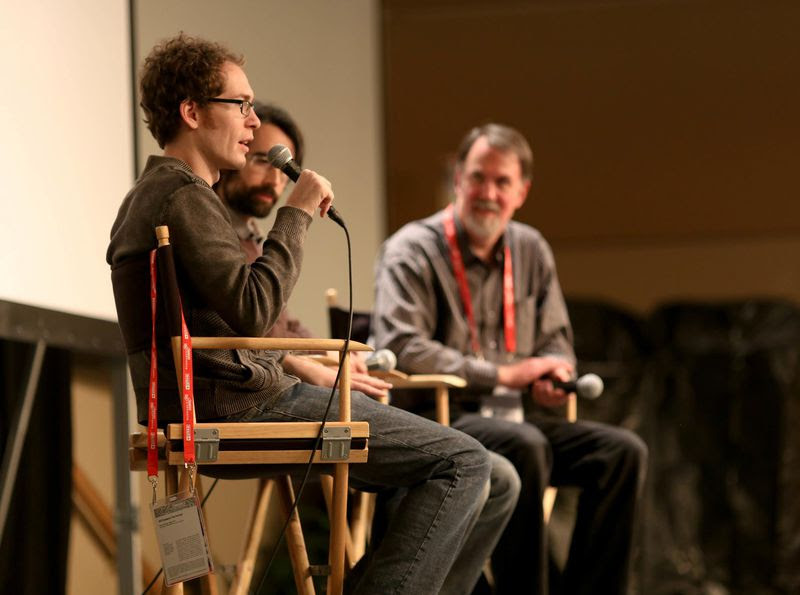 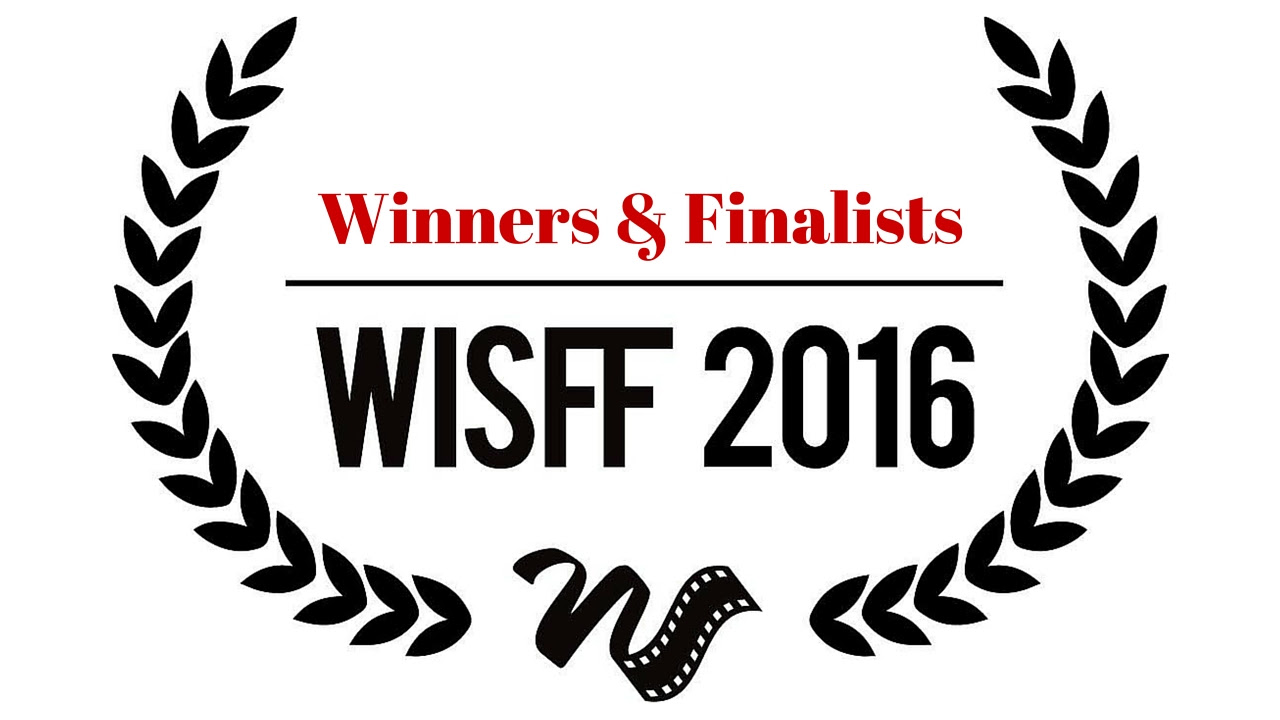 Sundance, Windrider Forum and CCPC:
We have several exciting events to invite you to, including an Academy Award Nominee.
All of these events are FREE and open to the public, first come and first serve.
TONIGHT: JANUARY 25TH HOSTED BY THE LDS STAKE
We invite you to join the Windrider Forum tonight for this FREE event where we will honor the winners of the 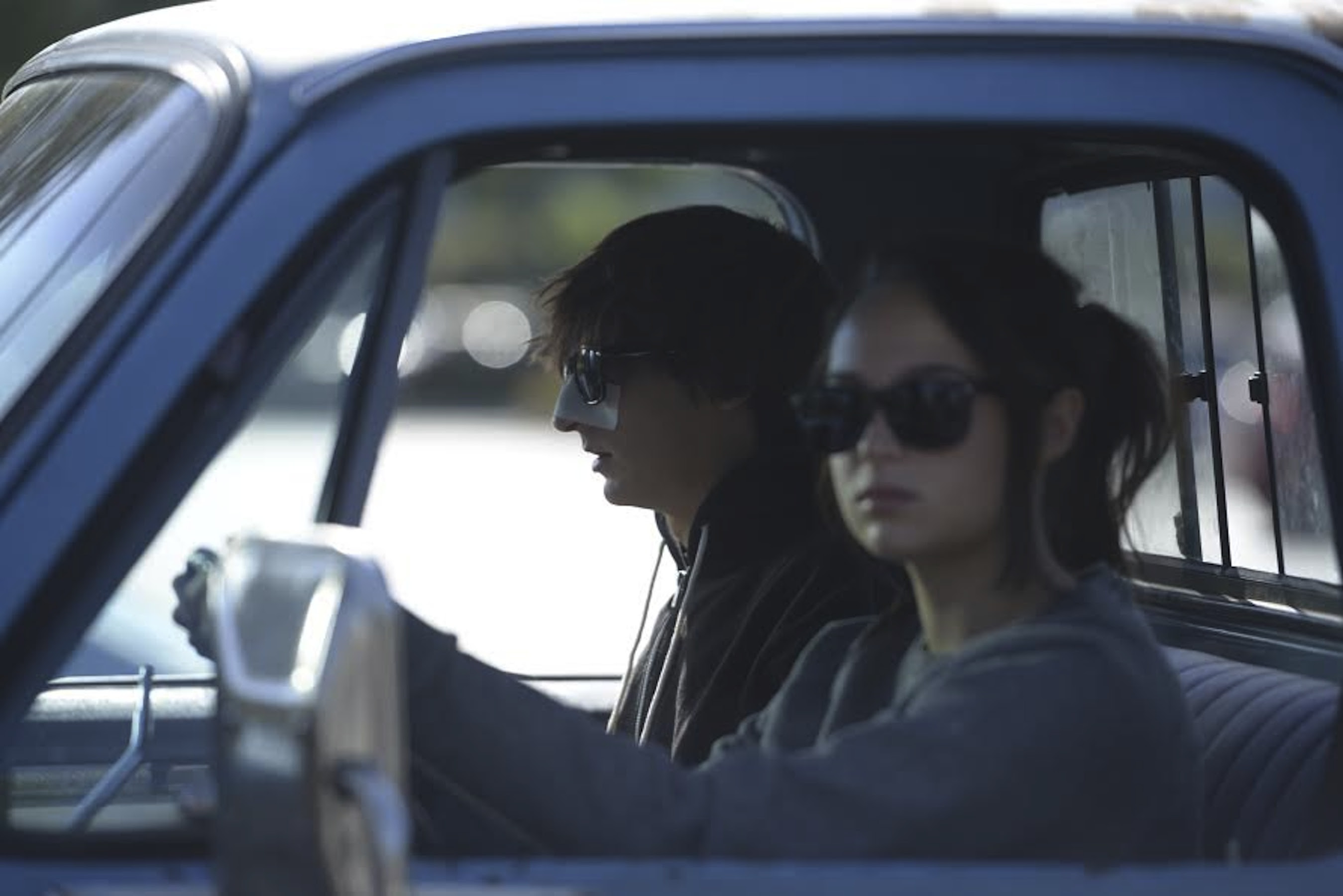 HOSTED AT THE CHRISTIAN CENTER OF PARK CITY
We are screening three films:
Young Americans
My Right Eye
The Bench 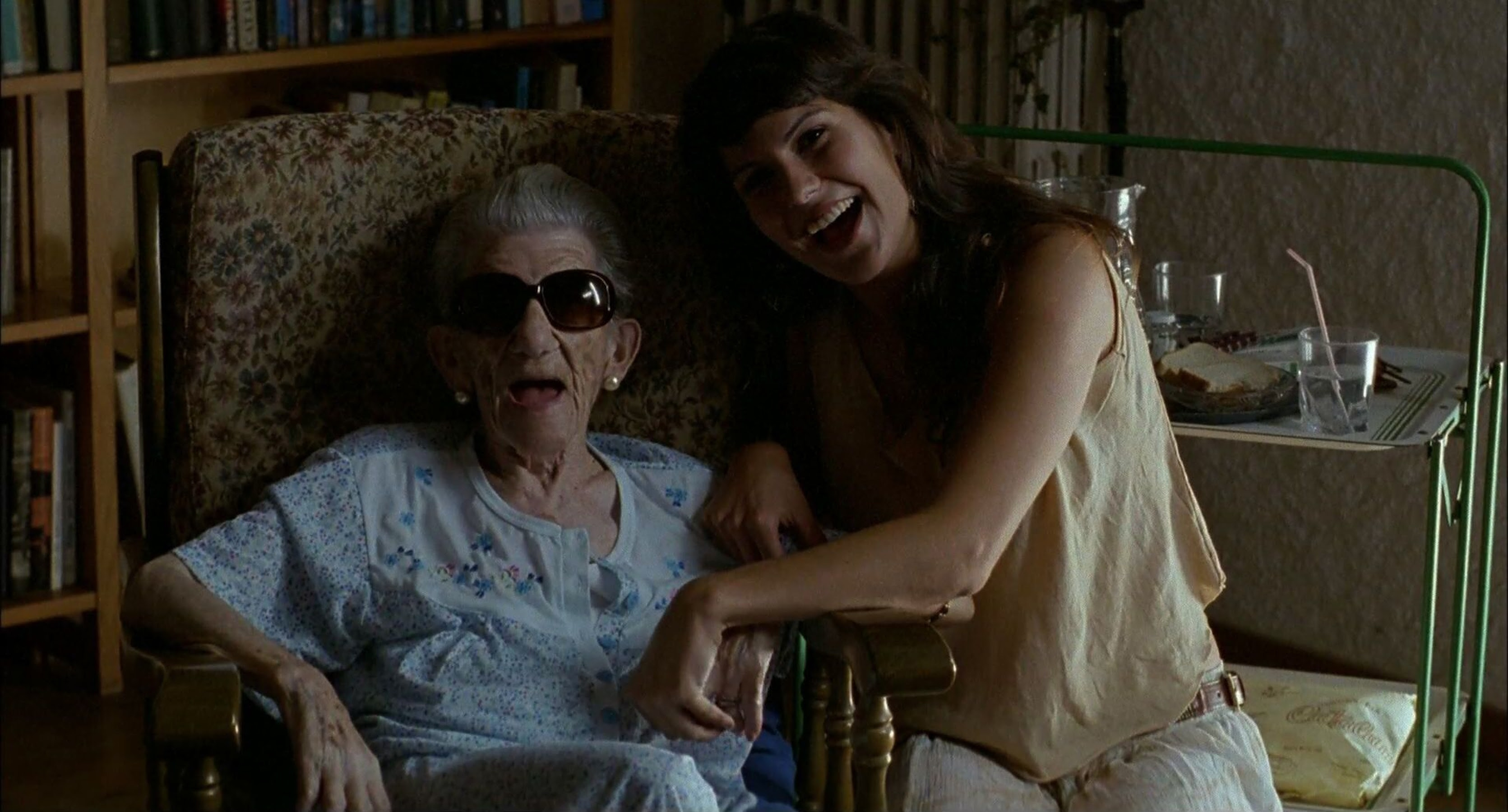 It starts at 6 PM here at CCPC, dinner is included. The films will be shown starting at 6:45 PM
with a Q&A with the Filmmakers. Find out more here.
Below are quick descriptions about each film.
YOUNG AMERICANS
Director: Kevin Lacy   School: American Film Institute  Bio: Kevin Lacy grew up
in a small town in Cache Valley, Utah and has loved and wanted to make movies for nearly as long as he
can remember. He is now the award-winning writer/director behind numerous short films
which have received over a million online views as well as top awards at film festivals across the country.
MY RIGHT EYE
Director: Josecho De Linares  School: Escac (School of Cinema of Catalunya) Bio: Josecho Linares studied
as a writer and editor in Madrid,  he then graduated from ESCAC
(Cinema and Audiovisual School of Catalunya) in 2010 as a Director. That same year he
released the Feature Film “Puzzled Love” in which he participated as a director and screenwriter of the fragment “November.”
THE BENCH:
Director: Cameron Burnett  School: University of Southern California
Bio: Filmaker. Passionate about sharing cinema with the world. Studying at USC School of Cinematic Arts.
Son of Hollywood TV Producer and Writer Mark Burnett and Roma Downey. 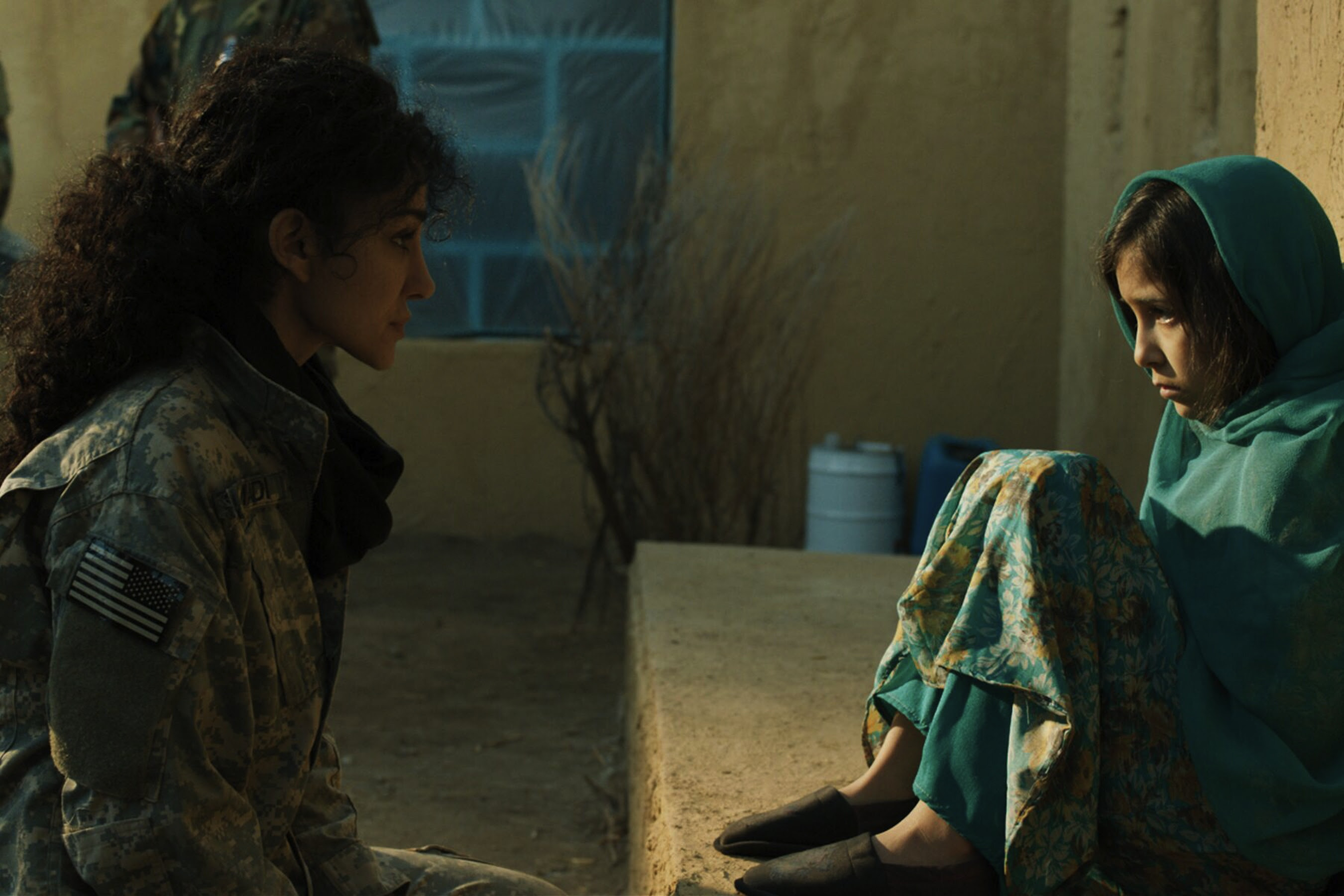 FILM SCREENING FRIDAY, JAN. 29TH AT 6 PM
HOSTED AT THE CHRISTIAN CENTER OF PARK CITY
DAY ONE
*This film nominated for an Oscar for Best Live Action Short Film at the Academy Awards.
*PLEASE NOTE:  Should be noted that the film is a PG-13 rating.
Not for kids under 14 for adult language and adult situations.
Director: Henry Hughes
School: American Film Institute
Film Synopsis: Inspired by a true story, a new translator’s first day on the job has her accompanying a
US Army unit as they search for a local terrorist.  As she quickly discovers, her job will bring up brutal
complexities as gender and religious barriers emerge with lives hanging in the balance.
Bio: Writer/Director  Henry comes from a family of quakers turned soldiers with continuous military service since the Revolutionary War. He grew up as an army brat who spent his childhood both in the US and Europe.
He studied film and literature and received his BS in Communications from Boston University.
He spent the following five years as a paratrooper in the 173rd Airborne, conducting two combat tours in Afghanistan. His unit was featured in The Outpost by Jake Tapper, War by Sebastian Junger.
JOIN US FOR ONE OR ALL OF THESE FILM SCREENINGS AND EVENTS!
Happy Sundancing!